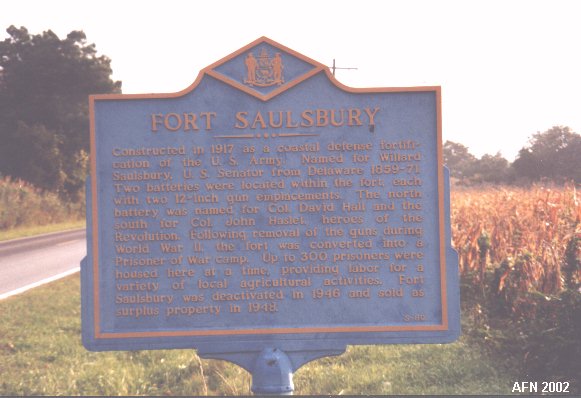 The property owner strongly requests No Tresspassing.
Please respect his wishes and enjoy the photographs presented here as your virtual tour.

The fort was built beginning in 1917 and served until World War II. Named after Willard Saulsbury, former Attorney General of Delaware (1850-1855); US Senator (1859-1871); and Chancellor of Delaware (1874-1892). Batteries here are Battery Hall (1924 - 1945), and Battery Haslet (1924 - 1942) whose guns were transferred to Fort Miles. Fort Saulsbury briefly served as a German POW camp during WW2. Fire-control towers were once located along the shoreline at Big Stone Beach (still exists), Mispillion River, and Fowler Beach. One may have also been at South Bowers, and Cedar Beach.

Most photography is courtesy of Bob Savage 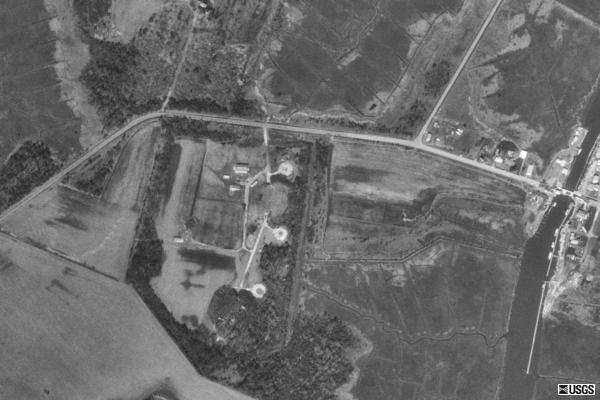