Cape Henlopen & Harbor of Refuge (Tower 8 at center; lighthouses on either side)

Fort Miles was the main defense of the Delaware during World War II. It made Fort Saulsbury obsolete, although that fort continued its military service during the war. In 1941 the Cape Henlopen Military Reservation, also called Camp Henlopen, was named after General Nelson Appleton Miles, who was the last to serve as the commanding general of the Army. In 1956, the Navy took control of the batteries and bunkers for use as a Naval Radio Station (1963 - 1976), although the Army retained the property. The rest of the base became the Fort Miles Recreation Area. Most of the area became a state park in 1979, with other areas sold by the military in 1980, 1982, and the mid 1990's. 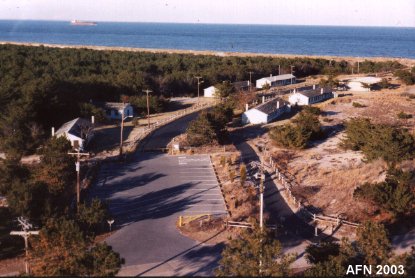 Several fire-control towers still remain throughout the area, and one is open to the public. Some of them are in danger of being overtaken by the ocean. All standing towers are showcased on this website, including those located at Henlopen Acres (2 inside state park), Dewey Beach (2 inside state park), Indian River (1 south of bridge), and Fenwick Island (1 inside state park). A tower at Broadkill Beach no longer exists. 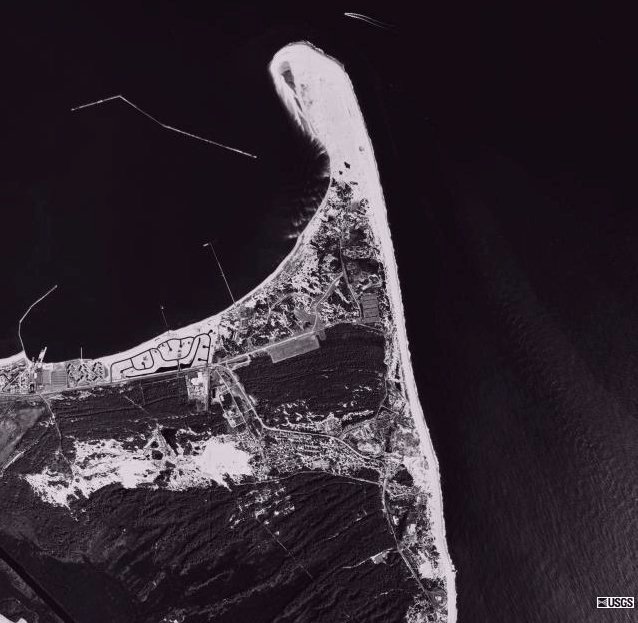